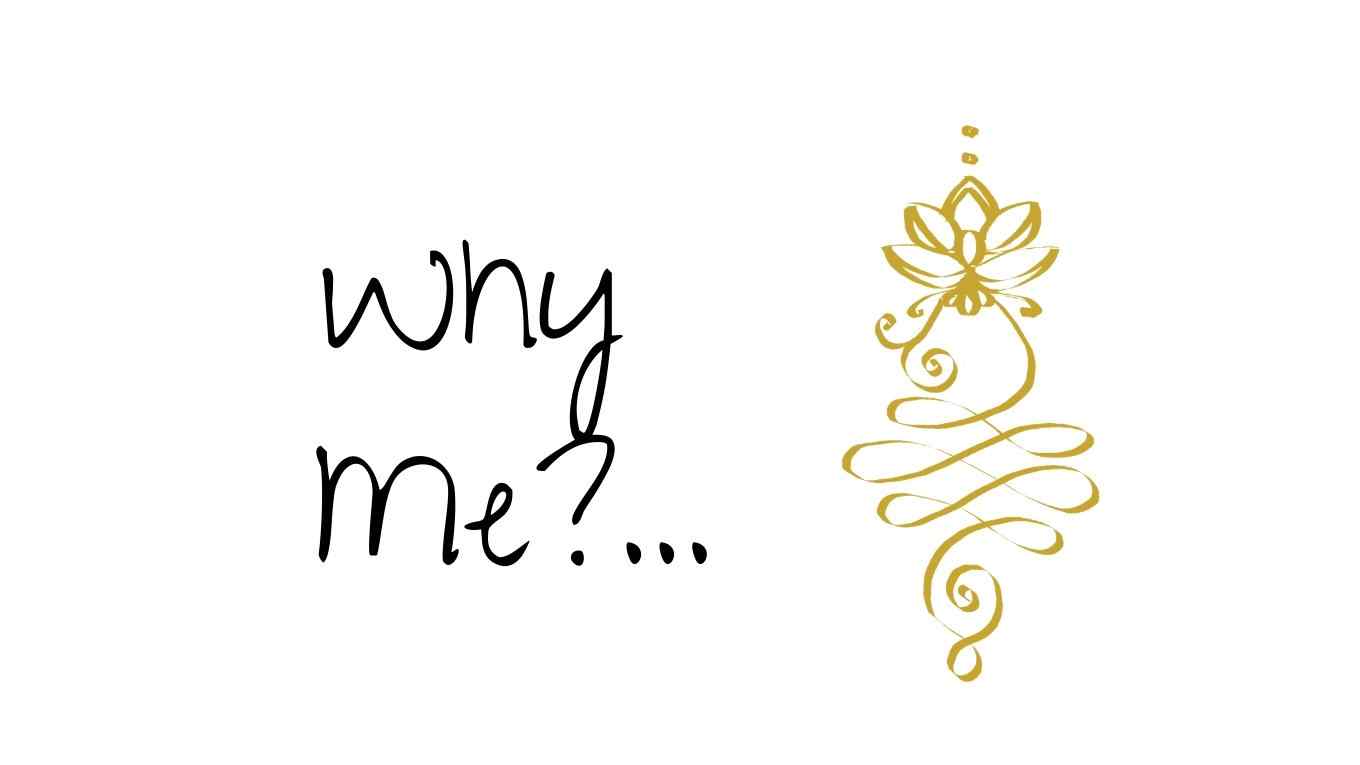 My Journey to Reiki Healing

My own path to Reiki was through Hepatitis A. Back in the early 90’s, there was an issue with sewerage being released into a river in Australia, the oysters became infected, thousands of people ate them, and we had ourselves a Hepatitis A epidemic. To be honest, I didn’t really notice.

I knew I felt “off”, but it wasn’t until my room mate at the time said that she thought I really needed to see a doctor that I went. Just a walk in clinic. We introduced ourselves, he asked how he could help. I said “I just don’t feel very well”, he said – “of course you don’t you’re yellow. Look at you.” At which point I noticed that my skin, was indeed, a tad yellow. Even the whites of my eyes were yellow. That’s the liver shutting down right there, my friends. Jaundice being one of the first signs.

So anyway – he sent me off for blood tests, to confirm what he already knew. I double checked that it was Hep A – not B or C and breathed a sigh of relief. Hep A is spread via contaminated food, and it’s curable, and the best part is, once you have it, you’re immune for life.

But the recovery, is a bitch. It’s a virus, so there is not a lot to be done medically. I was told 6 months at least. If I behave and do what they tell me, which was basically to avoid alcohol, fatty food and to rest a lot. Who can afford 6 months off work? Not this little red duck. So, I started investigating the liver – realised I basically need to avoid alcohol, dairy, fatty food, and get stuck into some carrot, celery and parsley juice. Which I did.

I was actually quite sick when I reflect on it. I wasn’t getting out of bed, I wasn’t leaving the house. I was clammy all the time. If I ate, it would just come back up right away….and when I did leave the house – to get more carrots and celery – people did not want to touch me. Yellow, was not a good look on me.

At this time, I found a brochure for Reiki classes in my area, and decided to go to an “information session” and see what happened. I enjoyed the talk, it resonated with me, so I signed up for Reiki I. I also had a private Reiki healing with that master, once a week, for 8 weeks. Along with following all of my Doctor’s orders and checking in with him regularly.

6 weeks. It took 6 weeks to clear it. Completely. The final symptom of Hep A is Chronic Fatigue, and I was warned that it could hang around for 12-18 months. On my 6th check in with my Doctor – there was no yellow (Jaundice) to be seen. My eyes were clear. Liver function was solid. All clear. To say my Doctor was surprised at my progress, was an understatement. I told him of the Reiki, his eyes glazed over, we laughed, we parted as friends.

Just because I used to be a control freak, I consulted an iridologist as well – the eyes being such a great indication of health. I asked him to look for liver issues, or fatigue. Nothing – he also said I was clear, and function was high. It’s always nice to have that additional confirmation. In fact, several people commented on how “well” I looked at that point. It was a big sign to me.

From that point I completed my path through to Master Training. While I’ve been healing for the last 23 years, I am now moving into Teaching and Mentoring, as part of my Healing path. I finally feel like I have enough experience to teach, and to build a healing community.

Jumping from Student to Teacher is a little daunting, particularly if you completed your training on line, which is why I am also offering a mentoring package, for those who feel it may be of help to them.

NB – there was a class action about those oysters….several years later a few thousand of us received a Cheque as recompense for the negligence.

NB2 – my geriatric puppy is now almost 16, with a grade 5 heart murmur. She’s been on vet medication for a bit over 18 months for her heart, and I have a bunch of holistic treatments for her too. Along with daily Reiki. She’s fine. She’s actually thriving – and every time my vet see’s her, she calls her some kind of medical miracle freak dog. I’m completely ok with that.

NB3 – The cat – is almost 19, and recently developed a thyroid issue. Same for the cat, she takes vet meds, has holistic tonic’s and a shot of Reiki every day. I think she will be with me for quite a while yet.